When the winds of change blow, some people build walls and others build windmills

Let’s Talk About Mental Health in the Workplace… 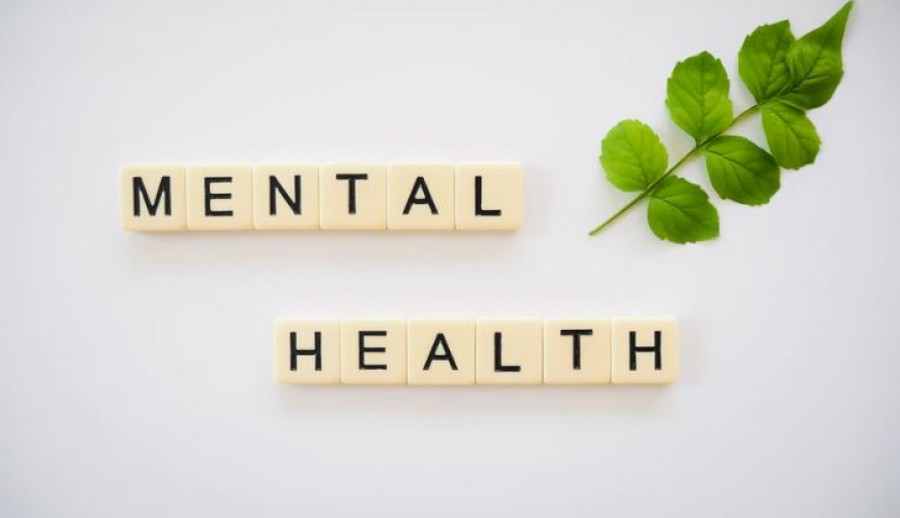 After learning the sad news about Caroline Flack over the weekend, I debated whether or not to post this latest blog, but I concluded that we should always be talking about mental health and not just sweeping it under the carpet.

My thoughts of course go out to Caroline’s family and friends and I wholeheartedly recognise that mental health is a big deal across the board. But for today, I want to talk about mental health in the workplace and take a look at how one pioneer is leading the way with tackling this taboo subject head on.

Many of you will remember António Horta-Osório as Lloyds Bank’s Group CEO who in 2011, went off sick due to exhaustion, amidst successfully turning the bank’s profitability around. The Evening Standard declared it ‘the highest profile sick leave case’ and the story was followed long after Horta-Osório returned to work. I guess it’s pretty newsworthy when you refuse to take your bonus, feeling it isn’t justified and then you go on to successfully lead Lloyds down a road to privatisation, increasing profits to £5.3bn.

I commend Horta-Osório for having the strength to come back fighting after such media scrutiny, but sadly many of us struggle to lose the stigma of poor mental health after going off sick. Often colleagues are too focused on declining figures and the knock-on effect to the team to look at someone’s situation compassionately and that can prevent people from opening up.

Essentially, we can’t argue that sick leave is a drain on resources. The cost to businesses in terms of low productivity, time off and staff turnover can be significant. So why are we letting it get to that point?

Following António’s experience he was determined to make a change, not just with the corporate mindset surrounding mental health, but also in how we deal with it.

Tackling Mental Health in the Workplace

António wanted to create a culture where people could talk openly about mental health and wellbeing and tackle issues preventatively as well as curatively, Initially he set up a platform on the Intra-Group website, encouraging employees to share their mental health stories. As expected, staff were initially dubious as they didn’t want to highlight areas of weakness or show incompetence, but on the contrary, the complete opposite happened.

One Manager known as ‘P’ shared his struggles with anxiety and the detrimental effect it was having at work and in his private life. A development programme was set up where P could meet regularly with his manager to discuss his feelings. A recovery plan was discussed, highlighting pressure points, workloads and triggers. Following this, two great things happened; firstly P’s performance and his wellbeing improved, and secondly more employees came forward to share their stories.

In response to this, António set up an Employee Assistance Programme using professionals to advise on a broad range of mental health issues, from general wellbeing to clinical conditions. The programme is accessible daily and includes support on coping with anxiety, applying mindfulness and maintaining self-control.

Ensuring the Culture is Universal

To filter this approach down from the top, Senior Leaders at Lloyds now undergo Optimal Leadership Resilience, not just to build their own personal resilience, but to equip them to be able to recognise employees who may be having a tough time mentally. The programme covers a range of important areas, including mindfulness, sleep management, nutrition, psychological testing and analysis.

Lloyds Bank's private medical cover for staff has now increased to cover a range of mental health conditions, to equal physical conditions and António has set up an open dialogue between Lloyds and employees on social media, where anyone can contribute ideas about improving wellbeing in the office. Some of the suggestions have included going for a walk at lunch and having access to healthy ‘feel good’ food.

There’s no doubt that António Horta-Osório has done an incredible thing in using his experience and his position to make change and we can’t help but hail him as a bit of hero. He aptly demonstrates that looking after your staff extends far beyond cool office spaces, company perks and innovative away days. We are all people and people need to be looked after mentally as well as physically. Sometimes that means accommodating people’s varying needs and different ways of working, to get the best out of them. This is something we greatly support here at Simpson Dean and practice on a daily basis to keep our staff happy and healthy.